Icons of modern architecture in Milan

In May 1953 municipal authorities granted the construction of the first skyscraper which exceeded the height of Milan’s Cathedral. From then the northern part of the city underwent radical urban changes which involved the construction of the “business district” and culminated in the Porta Nuova redevelopment. The tour is conceived as an “architectural walk” from the icons of post-war modernism to the 21st Century skyline 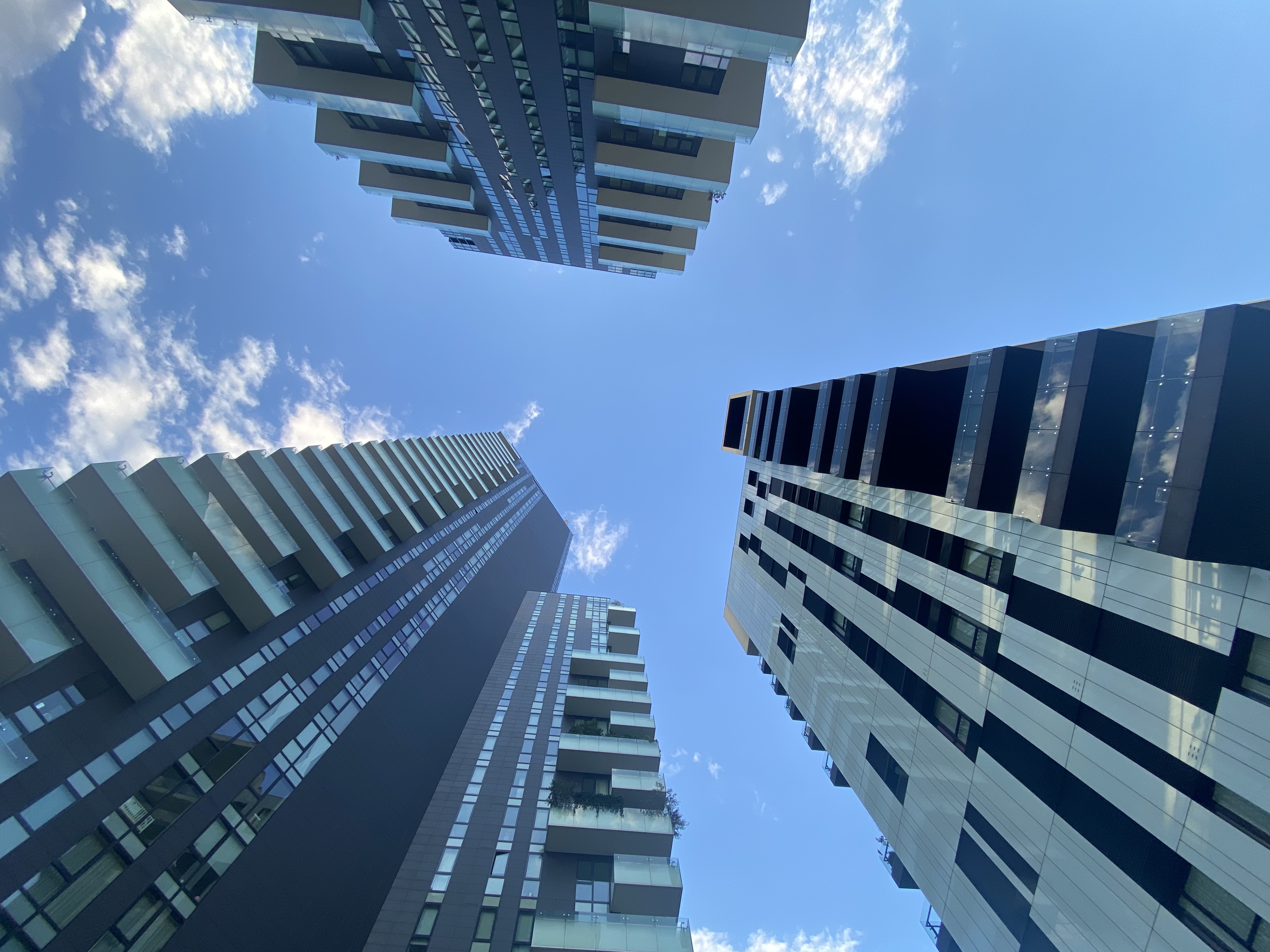 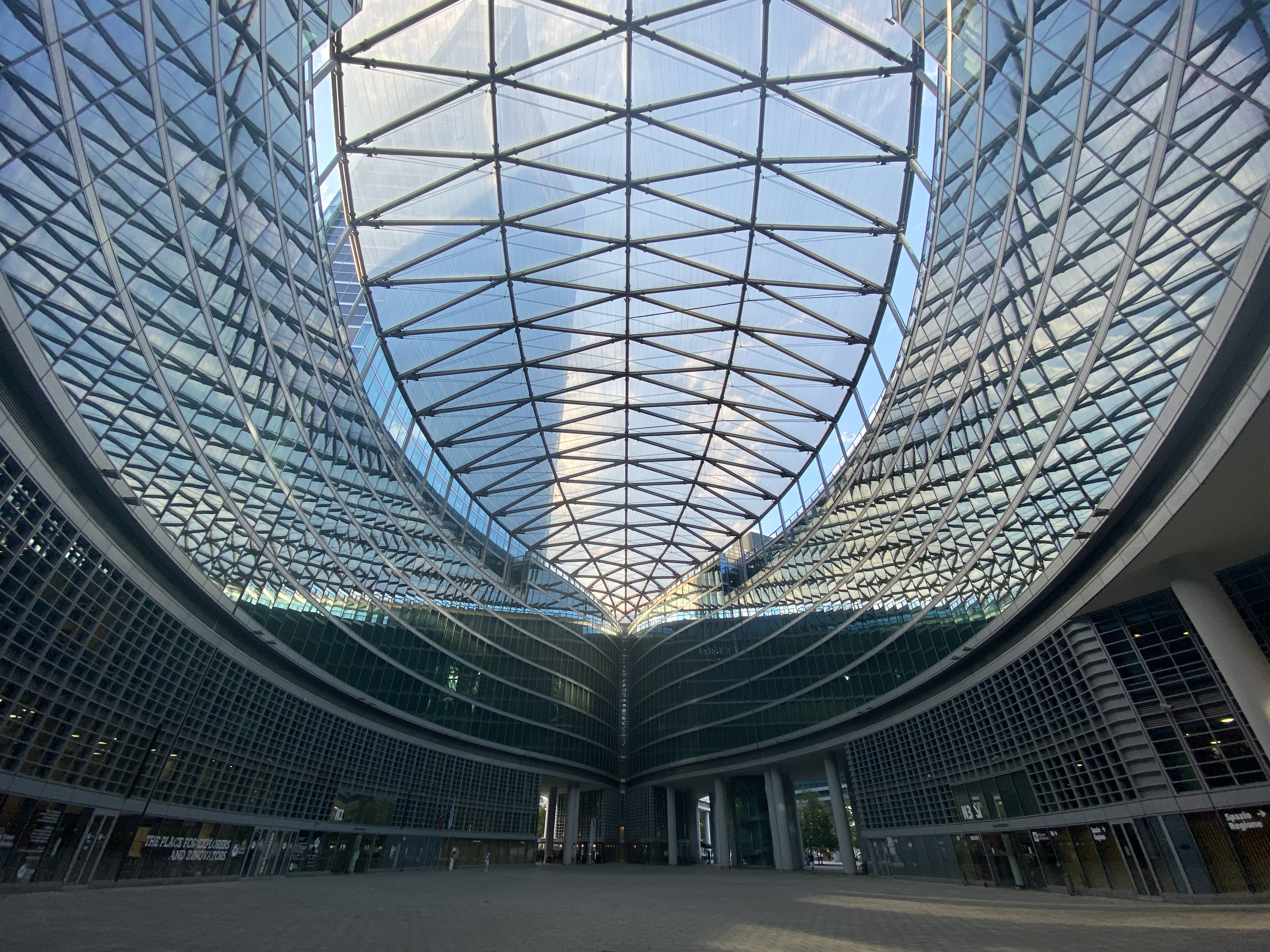 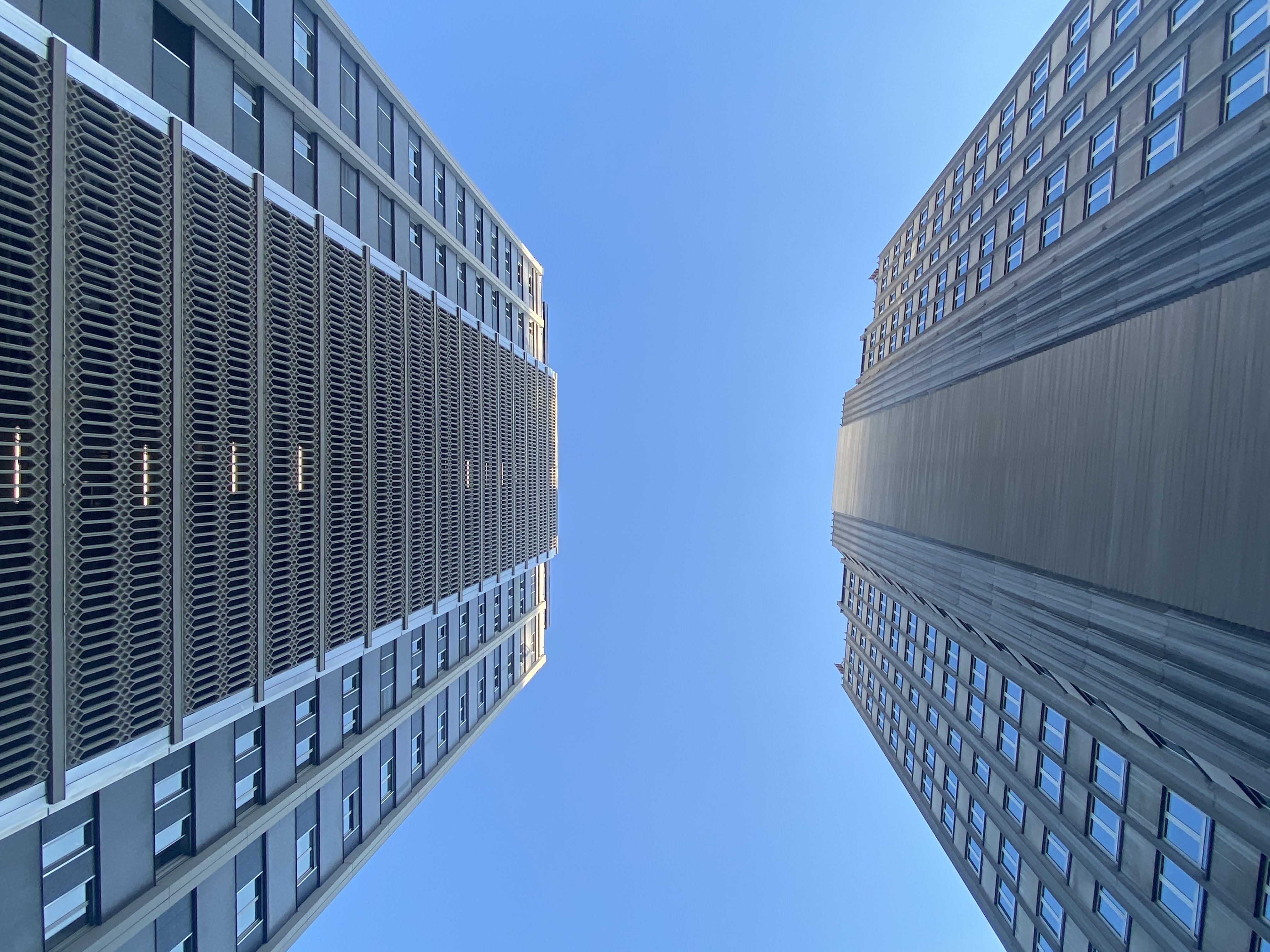 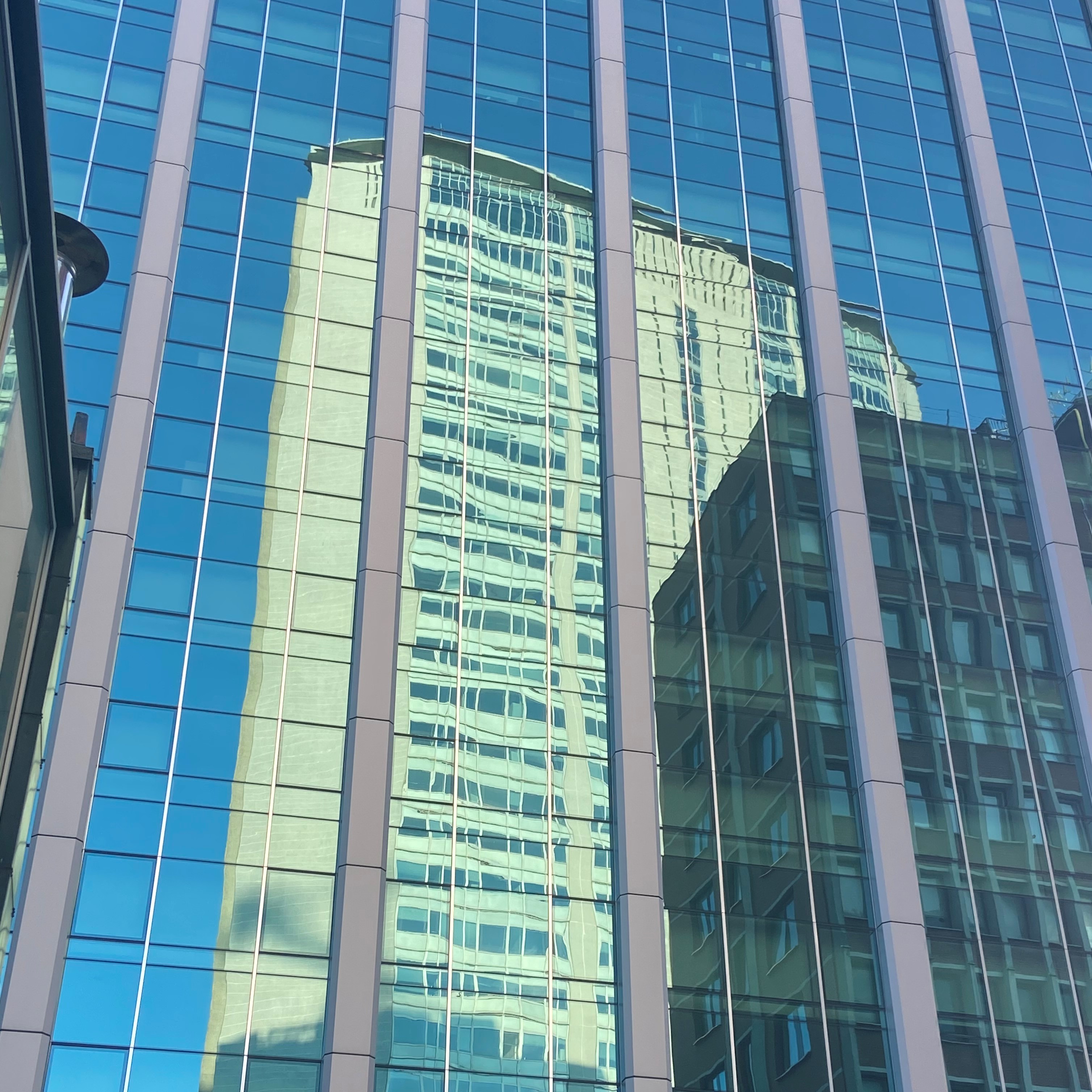 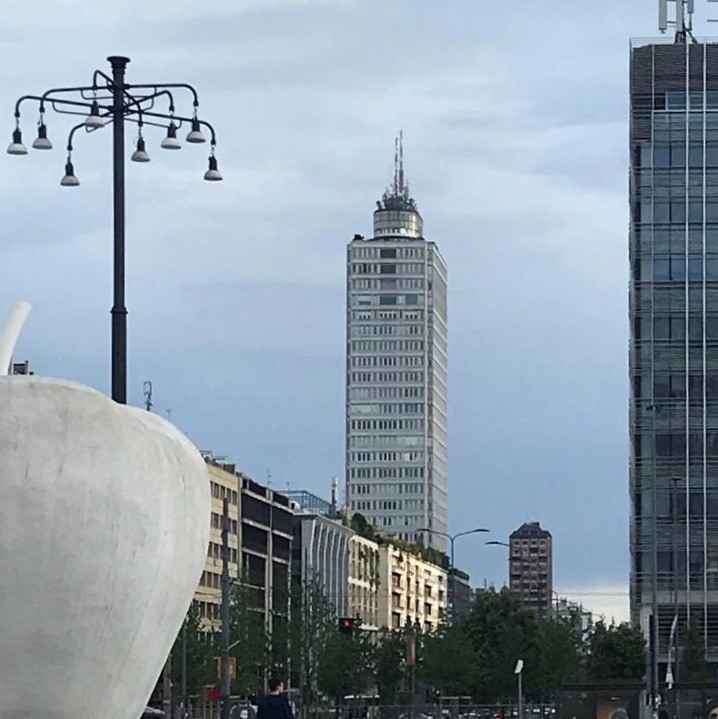 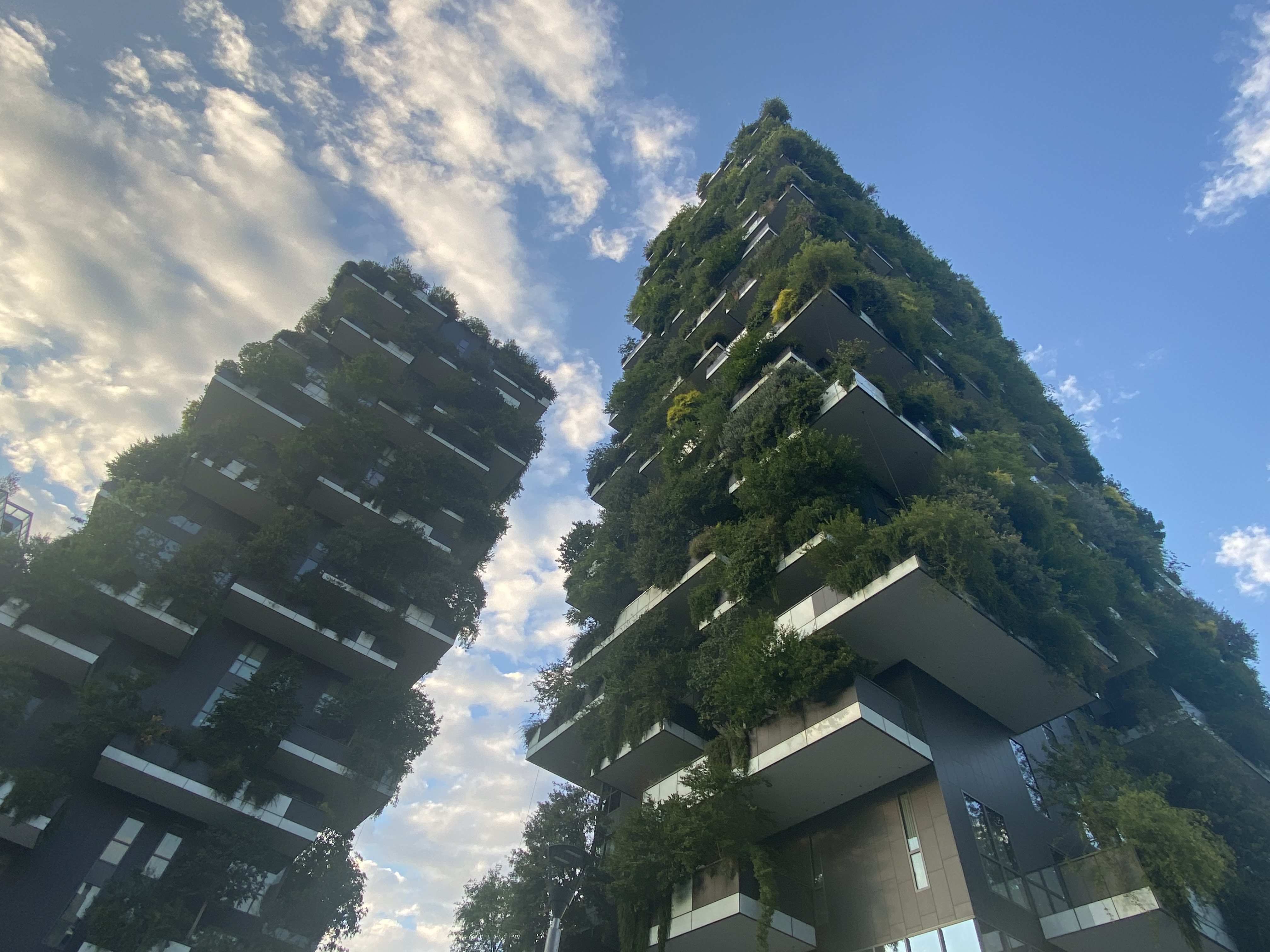 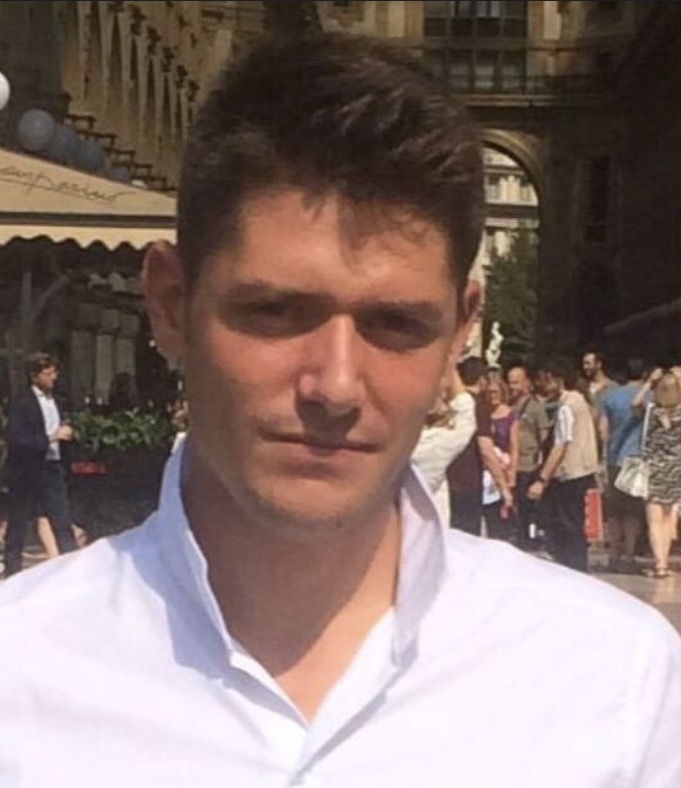 I am pleased to welcome you to my tours focussed on the city of Milan and its museums, available in Italian, English and German. I am a licensed tour guide of Milan and metropolitan area since 2011, with a degree in Art History and a PhD in Preservation of Architectural Heritage....